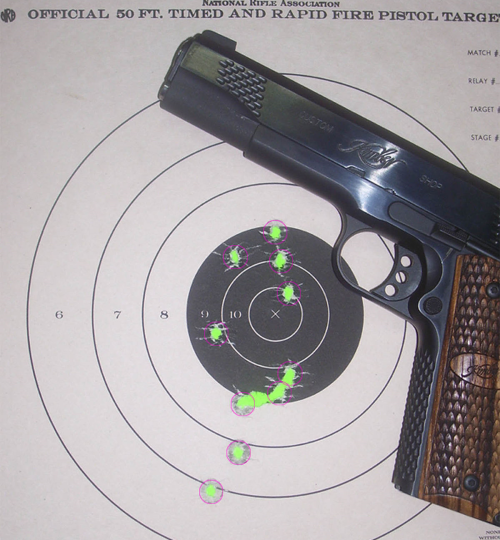 New shooters are encouraged to participate and will be tutored in basics, and the more experienced shooters are always willing to coach new shooters.

Bullseye and Silhouette matches will be held beginning with Bullseye at 6PM sharp, followed up by the silhouette match at about 6:45PM. Target setters are welcome and will get work time credit.

The event is finished.