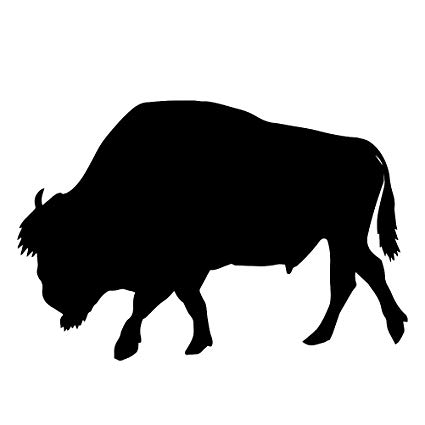 In accordance with Governor Lamont's Executive Order 7-D, the April 26, 2020 event is restricted to NWCSA members and their guests only during the COVID-19 public health emergency.

Long range shooting with centerfire rifles at steel plate silhouettes of a Buffalo and a “Quigley Bucket” at 200 yards. The silhouettes are suspended in a heavy metal frame with heavy chains. There is a sensing system attached to the target that detects when the target is hit by a bullet and flashes a strobe light which can be seen back at the firing line.